Where To Go On Vacation In October? 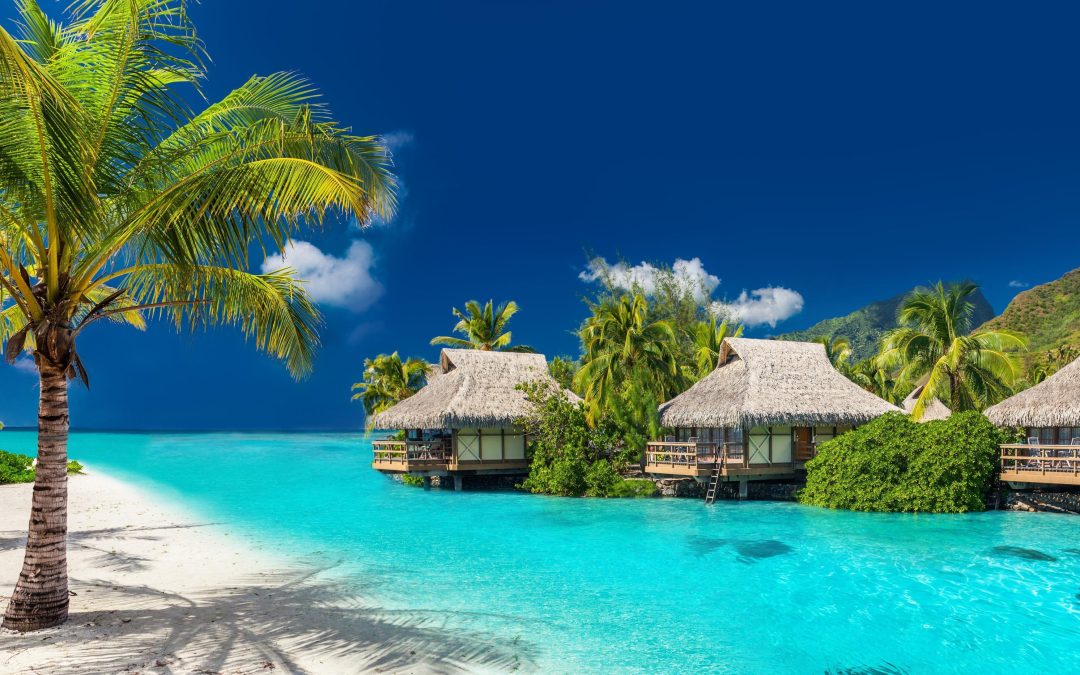 Autumn, it’s raining outside, You walk through the puddles wrapped in warm clothes. And someone is now lying on the white sand by the sea. Explore the underwater world in the ocean, or have fun at the famous Oktoberfest. But what if you take a week off and give up on rest! Options in October are varied, from popular beach resorts to exotic islands or European excursion destinations. On EasyJet Holidays you can choose where to go in October! Let’s take a look at the options together!

The resorts of the solar state are already waiting for tourists in the fall. In October, Egypt has the most comfortable weather, the air temperature averages 28 degrees, the water in the Red Sea warms up to +26. And the prices for holidays in October are not affordable.

Those who want to plunge into the atmosphere of Ancient Egypt choose Hurghada, from where you can go to the famous pyramids of Cheops and Khafre in Giza; visit the ancient city of Luxor, where the famous capital of Thebes used to be or ride along the canals of the “Egyptian Venice” of El Gouna. In addition to a rich excursion program, Hurghada offers its tourists a wonderful beach holiday on the Red Sea coast.

Sharm El Sheikh is a new and popular resort, suitable for lovers of nightlife, shopping and, of course, diving and snorkeling. The diversity of the underwater world and the beauty of the reef will be appreciated by all tourists without exception. In the evening, you will not be bored, the nightlife in Sharm el-Sheikh is seething: colorful Soho Square, the famous Naama Bay promenade with its variety of restaurants and shops and popular nightclubs: Taj Mahal, Little Budha and Hard Rock Cafe.

On October 22, Egypt hosts the Festival of the Sun, dedicated to Pharaoh Ramses II, who ascended the throne on that day. At sunrise, the sun’s rays penetrate into the temple near the rock of Abu Simbel and seem to illuminate its stone image from the inside. By the way, on the EasyJet Holidays website you can book a trip to Egypt for the whole family.

Perhaps the most famous event in October is the famous Oktoberfest beer festival. Thousands of tourists from all over the world come to Munich to experience this celebration of life. Feel the unique atmosphere and taste the best German beers. The most notable of them is the favorite variety of Ludwik I – Martovsky. And in honor of his wedding with Teresa of Saxony, the first Oktoberfest was held.

Munich boasts beautiful Gothic architecture. Worthy of attention are the city churches: the oldest church in the city of Peterskirche, and the main cathedral Frauenkirche.

It is worth seeing the Schloss-Blutenburg castle, the Allianz Arena stadium. Also, the Maximilianeum, where Parliament sits. And motorists will appreciate the museum of the German automobile brand BMW. The weather in October is suitable for walking along the busy streets of the city, the average temperature is +12 degrees.

The second city to visit in October is Berlin. From mid-October, a festival of light takes place here. During the festival, the most popular sights of the city are transformed, the play of light from thousands of colored lights creates a new image of the capital. For 10 days, 70 of the most recognizable buildings are decorated with many colored lamps and spotlights. Among them: Brandenburg Gate, Berlin Cathedral, Alexanderplatz, Museum Island. For citizens and guests of the city, they even created a bus running between them. Various concerts take place during the festival in Berlin. Laser shows and fireworks. Don’t miss the chance to see Berlin in millions of colored lights! A trip to Germany for a weekend or vacation can be booked on the EasyJet Holidays website.

Mexico is the luxurious beaches of the Caribbean Sea, the legacy of ancient civilizations, the unique Mexican flavor and incendiary dances after tasting the iconic Mexican tequila. The most visited place in Mexico can definitely be called the state of Yucatan and its ancient city of Chichen Itza. This city keeps the secrets of the Mayan tribe. And the famous temple-pyramid of El Castillo is almost as recognizable as the Eiffel Tower in Paris. It is worth going to Mexico for the extraordinary beauty of nature. There are world-famous national parks here.

“Cumbres de Monterrey” and “Bosencheve” delight with majestic forests in the mountains. And in the parks “La Malinche” and “Pico de Orizaba” you can see volcanoes. Also, in the reserve “Selestum” you can see rare exotic birds.

Every year, a very bright and world-famous event takes place in Mexico: on the night of October 31 to November 1, the Day of the Dead is celebrated in the city of Oaxaca. For Mexicans, death is not the end, but the beginning of a new stage of life in another world. Thousands of people dress up in colorful costumes, paint their faces with make-up, and decorate cemeteries and their homes in gaudy colors.

Mexico is famous for its beach resorts on the Caribbean coast. The most popular is Cancun. This is the resort from the picture: snow-white beaches with azure water, luxurious hotels immersed in the greenery of palm trees. Seafood restaurants for all tastes. Those who are bored of the beach can swim with turtles in the Shell-Ha nature reserve or follow the footsteps of the ancient Mayan civilization in the city of Xcaret. Planning to spend your vacation in Mexico? Then follow the link to the EasyJet Holidays website and book your trip!

Heaven on earth exists and its name is Fiji. It is so distant and exotic, immersing you in an atmosphere of complete relaxation. Contrary to popular belief, Fiji is not an island, but an island nation in Oceania. It consists of 3,000 islands in the middle of the Pacific Ocean. Many of them are uninhabited. Imagine thousands of heavenly places with beaches from the Bounty advertisement. And some of them also have luxurious hotels and restaurants. Fans of excursions on the islands will also not be bored. It is worth going to the sand dunes of Sigatoka, or to the Garden of the Sleeping Volcano. It is simply immersed in tropical greenery and strewn with orchids.

The main island of Viti Levu is famous for its tourist center. It is called “Coral Coast” and cruises to nearby uninhabited islands.

Also worth a visit is Vanua Levu – a pristine coral reef of extraordinary beauty. This is for divers. Yasawa Island is a favorite place for wedding ceremonies. And you can walk to Mona and Monuriki in the thickets of the virgin rainforest. The air temperature in Fiji never drops below +25.

For a fabulous vacation, book your trip with EasyJet Holidays.

Our planet is an incredible and most beautiful place in the universe. With unusual and unexplored places. There are many of them. And to enjoy it all, book tours on the EasyJet Holidays website!