What You Need to Know About Vitamin B12 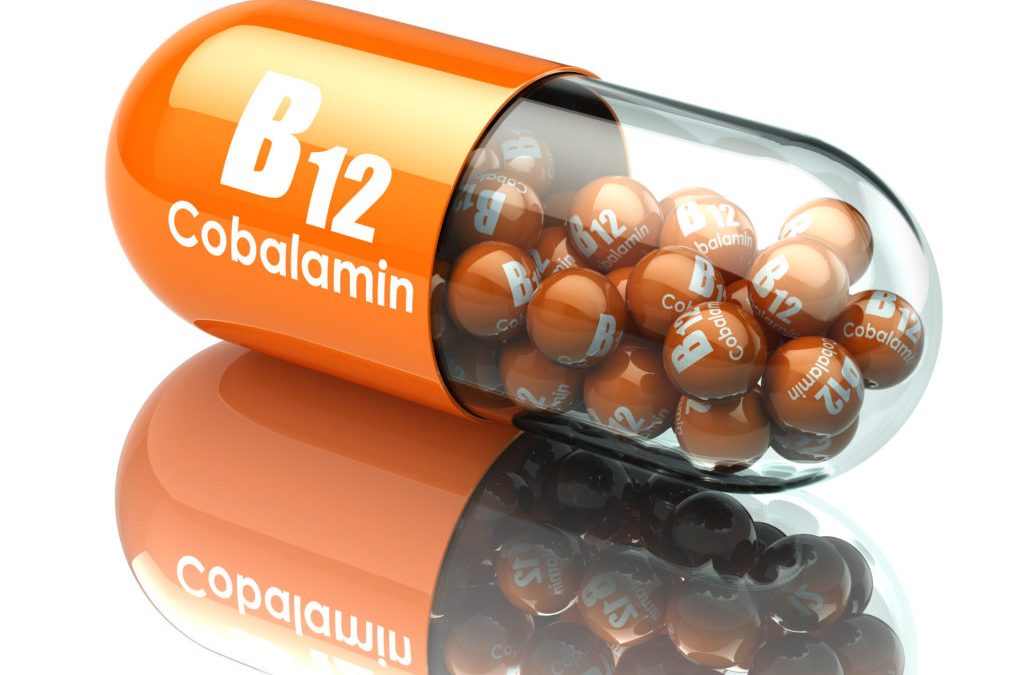 Without saturating the body with useful trace elements, vitamins and minerals, it will not function adequately. For example, if you have a lack of zinc, then the cognitive functions of the brain decrease. Memory suffers, the level of concentration and attentiveness falls. Decreased performance. In this article, together with the Cerascreen website, we will analyze vitamin B12. Well, let’s not waste time. Begin!

What is Vitamin B12 for?

Vitamin B12 (or cyanocobalamin) is needed for the formation of red blood cells, the development of neurons and DNA synthesis. Its deficiency can lead to the accumulation of homocysteine ​​(a neurotoxic compound), anemia, loss of balance, numbness of the limbs, fatigue and memory impairment.

Vitamin B12 deficiency is most pronounced: at an older age, after surgery to reduce the stomach, with low stomach acid or taking medication to reduce it, when taking medications for heartburn, with diseases of the gastrointestinal tract (Crohn’s disease), with a vegan diet.

Vitamin B12 is stored in the liver. Normally, there is a reserve in the human body for several years, but then it can be exhausted. Therefore, people who switch to a vegan or raw food diet feel good at first, especially if they ate a lot of meat before. After a few years, most people go back to eating meat and do not have time to feel the symptoms of vitamin B12 deficiency. By the way, B 12 can be ordered on the Cerascreen website.

Norms of Vitamin B12

The daily requirement for vitamin B12 depends on age. For adults, it is 2.4 mcg per day, for pregnant and breastfeeding women – a little more. Vitamin B12 has traditionally been prescribed by injection, but now consuming a dose of 1000 mcg of the vitamin per day orally has been shown to be effective, even in people with poor absorption and low acidity. If there are problems with the gastrointestinal tract, then vitamin B12 will be poorly absorbed from food. But taking in large doses will solve the problem. This vitamin can accumulate and is non-toxic, so it is advisable to drink or inject it not constantly, but in courses. Vitamin B12 preparations can be ordered from the Cerascreen website.

B vitamins interact, so sometimes it is important to drink not vitamin complexes, but those that are not enough. Such an interaction exists, for example, with vitamin B9. Its excess can mask the lack of vitamin B12. A person, for example, eats a lot of vegetables and does not eat meat. If a person does not use B12 for a long time (several years), and then he does an analysis for homocysteine, then the indicator is likely to be normal. This is because B9 and B12 are involved in the same metabolic pathway. But this does not mean that you can do without B12. Masking does not mean compensating.

Another reason to take vitamin B12 alone is that the cobalt ion in it destroys other vitamins. B12 interacts with some medications, so if you are taking any medications, especially for treating heartburn, ulcers, and diabetes, be sure to check with your doctor. To do this, you can sign up for an online consultation on the Cerascreen website.

When Is There a Vitamin B12 Deficiency?

Another marker of B12 deficiency is megaloblastic anemia. It is diagnosed with a blood test. Anemia caused by a lack of B12 passes safely, but neurodegenerative processes due to a lack of cyanocobalamin are irreversible. A number of studies have shown that people with various forms of dementia often lack vitamins B12 and B9, but the therapeutic effect of these vitamins on patients with dementia is rather weak.

Fervent fans of a purely plant-based diet cite herbivorous primates as an example, since they eat only fruits and are not deficient in B12. But primates in the wild eat termites and other insects, and along with them – a sufficient amount of B12. To find out if you should take this vitamin, book an online consultation on the Cerascreen website.

Where to Find Vitamin B12

Vitamin B12 is found in animal products, primarily in red meat, liver and fish, but also in eggs and milk. It can be added to food products at the factory, which must be indicated on the label. Also, it can be taken orally in capsules or drops. Similar drugs can be bought on the Cerascreen website.

In some cases, B vitamins can be poorly absorbed or even harmful, so rule number 1 is to consult your doctor before taking any vitamins or medications. This can be done by signing up for an online consultation on the Cerascreen website.