Must-Sees In France, Besides Paris Part 1 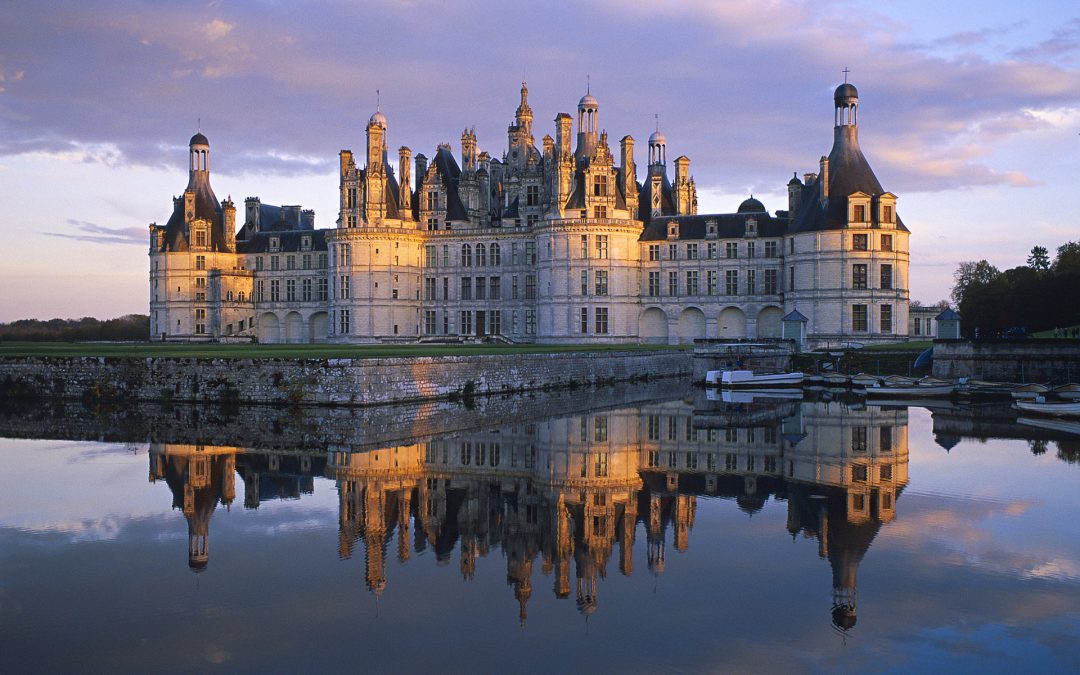 In France, there are a huge number of beautiful cities and places, in addition to Paris! Unfortunately, most tourists are limited to visiting the capital, but we hope that at least once you will find the opportunity to see with your own eyes the amazing treasures of the French province. Each region in France has its own history, cuisine, traditions, architectural style and natural beauty. We have compiled for you a list of the most beautiful and amazing places in France that you should definitely visit. They are arranged in order from closest to Paris to furthest from the capital. In this article, together with Sowell, we will begin to review them. Well, let’s start!

Mont Saint-Michel is called the “Western Wonder of the World”. It is a medieval village and an ancient monastery perched on a rocky island on the Normandy coast. Built between the 11th and 16th centuries, it was one of the most significant sites and pilgrimage destinations of Western medieval civilization. The village and monastery have been able to maintain their authenticity, while the seashore has remained unchanged for centuries. Since 1979, Mont Saint-Michel has been included in the UNESCO list of specially protected cultural heritage sites.

Thousands of tourists come here every day to look at this wonder of the world. Use the opportunity to stay in the village for one or a couple of days, despite the many tourists. In the evening and at night, the flow of people subsides, and you can be left almost alone with the silence and beauty of this unique place. On our website you will find an article about Mont Saint-Michel.

How to get there: From Paris you can get to Mont Saint-Michel by TGV train from Gare Montparnasse to Rennes or Dol de Bretagne, then by bus to Mont Saint-Michel. The journey takes about three hours. On the Sowell website, you can book a trip to any resort in France. Unforgettable emotions are guaranteed and excellent service is guaranteed!

Castles In The Loire Valley

Less famous than the Palace of Versailles or the Palace of Fontainebleau, the castles in the Loire Valley are well worth a visit. In general, more than a hundred of the most beautiful castles are located along the river for a hundred kilometers. More than half of them are open to the public. The most famous among them are: Amboise Castle, Chambord, Azay le Rideau, Chenonceau, Cheverny, Chinon, Le Clos Lucé .

How to get there: most castles are not accessible by public transport. The nearest city is Tours, where a train runs from Paris (ticket costs 20-30 euros). From there you can take a taxi to each of the castles.

However, to get the most out of your holiday in France, book your tours on the Sowell website.

Well, in the homeland of Jean-Jacques Rousseau, Beaumarchais and Hugo, the philosopher Diderot and the great Corsican Napoleon, there is something to see and where to relax. And to make it as enjoyable as possible, book a tour on the Sowell website.