How To Choose A Stroller For A Newborn? Part 1 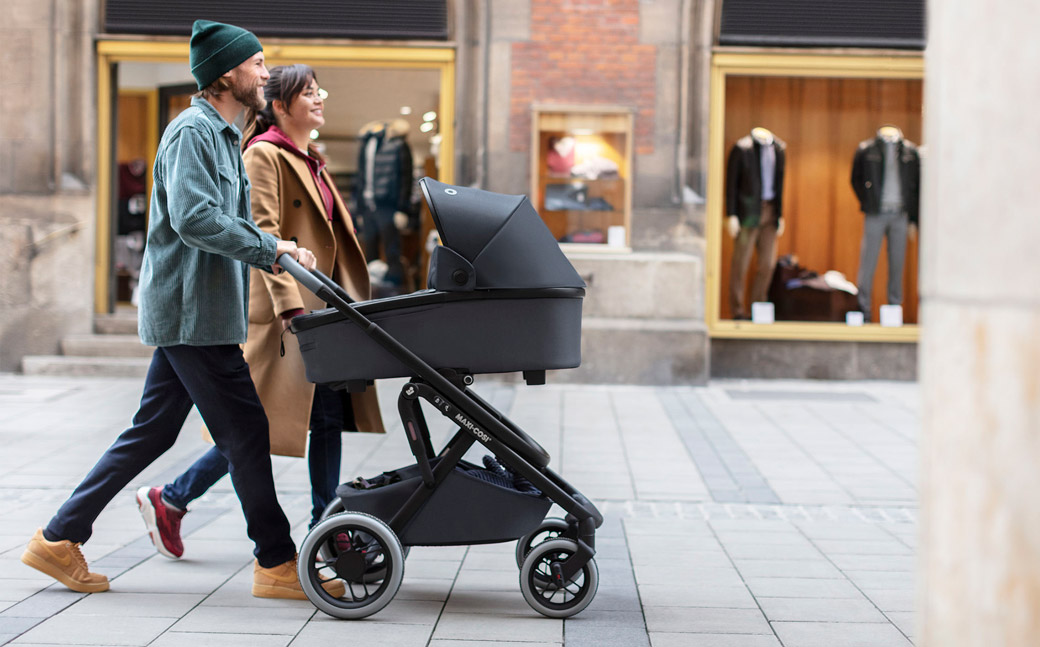 On what to base your choice when it is necessary to purchase a baby stroller? This question is most often faced by parents who are waiting for the birth of their first child. In this article, together with the Online4baby website, we will begin to consider the most popular types of strollers.

The modern market for children’s goods presents customers with a giant range of strollers. They differ in technical equipment, materials and their cost. Looking at this considerable variety, the question arises, what is the problem with such an abundance? But here many are faced with the fact that they simply do not know what to focus on in choosing. After all, even the most expensive stroller model in the world may not perform the basic things that you expect from it. It so happened that only a few brands consider the specifics of weather conditions and the condition of the road surfaces of the countries where the goods are exported. Therefore, it is worth starting with the choice of manufacturer and model, focusing on its options and equipment. By the way, Online4baby presents the leading brands of baby carriages!

First Steps in Choosing a Stroller

To begin with, it is worth familiarizing yourself with the classifications of models offered to us by manufacturers. Absolutely all manufactured strollers today can be divided into:

On the chassis of this model, a cradle for a newborn is installed. They are used from birth until the age of 6-8 months. Such models often have a restrained, classic design. The chassis of the strollers-cradles are shaped like the letter “X”, the course of such a model is usually very soft due to the four large wheels. The cradle itself can be molded from plastic or have a frame structure, insulated and lined with fabric. Despite the fact that this modification of the stroller cannot be called the most practical, it can only be used until the baby is eight months old. Carrycots are one of the most sought after and expensive variations. The advantages of this modification of baby strollers include the fact that manufacturers pay great attention to the design of the cradle. This makes this model the best for walking with a newborn baby. A significant number of cradles in such strollers are equipped with a thermoregulation system that maintains the optimum temperature. Carrycots typically have large wheels and are light in weight. The freedom to choose a stroller after the child has grown out of the carrycot. It should be noted that these models also have disadvantages, which include low maneuverability and high price. We have to part with a practically new expensive thing because children grow up rapidly. By the way, this type of stroller can be purchased in the Online4baby online store.

Universal strollers usually consist of a chassis and several modules. They are installed on the stroller, completely changing its concept. Thus, this model can be used from the birth of a child until the child reaches the age of three. Up to 6-8 months, the chassis is used with a cradle for newborns. And when the baby grows up, then this module changes to a walking block. The main advantage of such a stroller is that you simultaneously acquire a model for newborns and for older children. This purchase saves you time and money. The main disadvantages of universal strollers are that there are no impeccably comfortable models. There is always some nuance that will not suit parents in terms of convenience. When using a carrycot, I want the cushioning to be smoother and the stroller to have larger wheels. After replacing the module with a walking block, the opposite desire immediately arises. It is caused by the fact that the wheels become smaller and turn, and the dimensions of the stroller itself have decreased. But such a combination is very difficult to find, so keep this in mind when choosing from universal stroller models. Regarding the 3 in 1 and 2 in 1 models. They differ in that the 3 in 1 stroller package includes a group 0+ child car seat. Such modules are often called transport systems. A similar version of the stroller can be purchased at the Online4baby online store.

In general, the choice of a stroller for a child is troublesome, but interesting. Imagine what you would like to ride in as a baby. The best stroller options for you can be bought in the Online4baby online store.