How Does Matching Colors Affect Our Look? 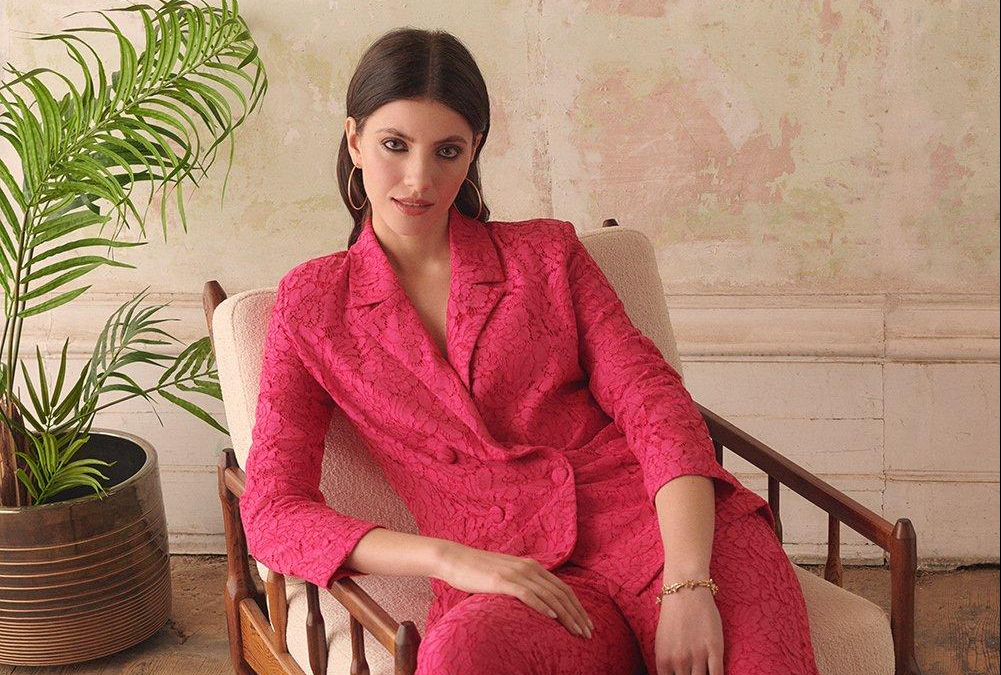 Meet by clothes, and see off by the mind! This proverb was not invented in vain. After all, a smart person a priori has good taste and emphasizes his merits. And if you take into account the upper strata of society, where they pay attention to every detail, and the toilet is considered an element of etiquette, then not only the mind is emphasized, but also the status, position in the hierarchy.

Why are some colors considered acceptable and others not? Everything is very simple: every nation has formed archetypal images associated with certain cultural, climatic and historical factors. When creating a thematic collection, various designers and fashion designers first analyze the mentality of the segment of society for which it is intended. For example, for politicians, civil servants, members of the royal family, colors should not be too bright and defiant. Strict dark and light shades are considered acceptable: black, blue, light pink, closer to beige, white, gray and blue. This is primarily due to the fact that people who closely monitor the activities of their elected representatives to parliament or representatives of the law should develop a clear and understandable image of a resolute, but not aggressive person. Let’s give an example: three representatives of the authorities will stand on the podium. One will be dressed in a strict blue suit, the second will be the same, but gray, and the third will be in red or burgundy. A person in a blue suit will be listened to attentively, as blue is associated with the sky, the depths of the sea and strength. A person in gray will be perceived neutrally, but with caution, – a gray symbol of mystery, neutrality and tranquility. But a person in red will be perceived either in the vein of conflict or fun, but not as a person who needs to be silently listened to.

But you also need to consider the combination of colors. There are shades that conflict with each other. For example, brown and black. And there are complementary ones. In this regard, combinations of brown and blue, which is considered a business classic, or gray, brown and blue, are ideal. The option looks great when black shoes, a gray suit and a pale pink shirt are in one ensemble.

Also, in addition to business, there is a casual style, where official and free approaches are combined. It became very fashionable to wear light jeans with a white shirt and a dark jacket. This approach leaves the effect of composure, but brings to it the freshness of freedom. To this is added a sand-colored coat with blue monks or white sneakers.

And if you look at the perception of people, then the white color, especially on the legs, in the form of shoes, looks very attractive. Studies by psychologists have confirmed that most of all in the subconscious of a person, sexual desire causes white color, since it is simultaneously associated with both death and life.

And, for example, the black color is associated with steadfastness and stability. Absolute seriousness and dominance. Brown – reliability and inviolability. But any serious shade needs to be diluted with light, pastel tones. Or choose colors that, when combined, give a positive connotation. A good example is yellow and blue – it turns out green.