Hawes & Curtis Shirts: History And Features Of The Beloved Brand 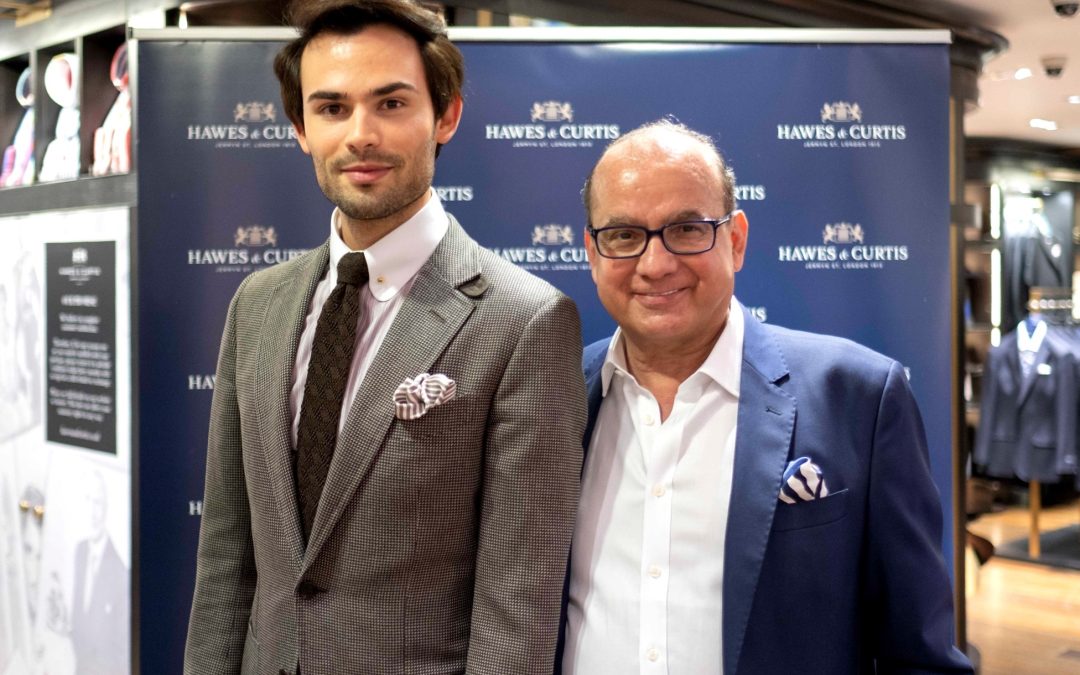 The English brand Hawes & Curtis is well known for its shirts, with an excellent balance of price and quality. The materials used by this brand are durable and strong. The design of Hawes & Curtis shirts is classic and time-tested. In the assortment of the company there are models of several silhouettes and varying degrees of formality.

In 1922, Hawes & Curtis received the status of official clothing supplier to the Prince of Wales. The one who later became King Edward VII, and after the abdication of the throne – the Duke of Windsor. For him, Hawes & Curtis created a shirt with a wide collar (spread). As well as a kind of backless vest, designed to be worn with evening wear. Hawes & Curtis products were in great demand. By 1934, the firm had already 12,000 regular customers. Four years later, the company received a “Royal warrant” from George VI, who remained a client of Hawes & Curtis throughout his reign.

Hawes & Curtis shirts are middle class. But at the same time, they are significantly superior to budget mass-market products. These shirts are made outside the UK (usually in Asia). They are sewn very carefully and are made from high-quality cotton fabrics, which in most cases are of the 2-ply type. That is, they are woven from double-twisted threads. This has a positive effect on the durability of shirts and their resistance to wear and machine washing.

The range of Hawes & Curtis shirts is wide. The shape of the shirts has several silhouettes: Extra Slim, Slim, Tailored and Classic. In other words, from the very narrow and most modern to the much more spacious classic. Cuffs are both buttoned and cufflinks.

There are several types of collars. With wide ends (cutaway), more versatile semi-cutaway, where the angle between the tips is smaller. Also, button-down – with tips fastened to buttons.

Among the additional elements that testify to a decent level of tailoring, it should be noted gussets and a sewn yoke (split yoke / not on all models).

The density of stitches on the seams varies from 4.5 to 6 stitches per centimeter – this is a good indicator that guarantees sufficient strength.

If we talk about design, then today Hawes & Curtis offer options for literally every taste. Starting from strict and minimalist monochrome shirts and ending with models with very bright fantasy patterns. Of course, there are also “intermediate” options – shirts in classic types of cells and stripes. Possible types of fabrics for weaving threads: oxford, poplin and twill. Some Hawes & Curtis shirts are specially treated with Non-Iron. It allows you to achieve minimal creasing.

You can buy a Hawes & Curtis shirt in the company’s online store. Come in, we are always glad to see you!